Important Update - Please be assured we are continuing to ship and deliver your online orders as normal, however there may be delays. Our 15 stores are currently closed to the public until further notice. 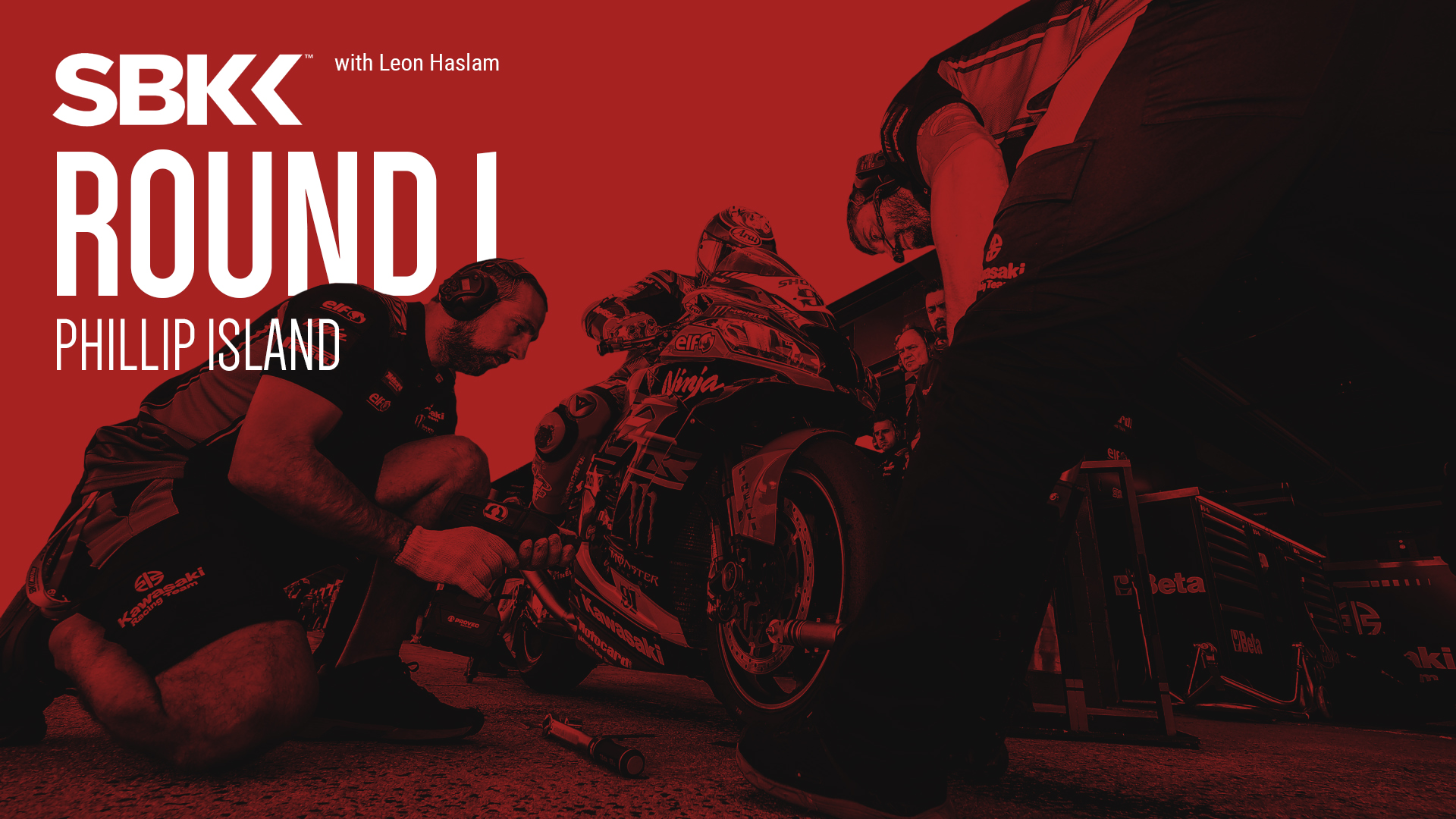 WSBK is back, and Round 1 did not disappoint! Here's our round-up of the first stage of 2019's World Superbike Championship in Philip Island, Australia.

Super pole on Saturday morning is now a single 25-minute session to decide the grid positions for the first two of the three races of the weekend.,

On Sunday morning, there is now a shorter Superpole sprint race to decide the grid for the last event of the weekend. This scores just under half points for the top 9.

That’s three very hard-fought races plus an intense qualifying session under the glare of the spotlight. 39 races in total throughout the year. These guys work hard for their money. A change to the top step of the podium also greeted the spectators in the first race as Alvaro Bautista took his Aruba Ducati V4R from third on the grid to a maximum score of 25 points with a dominance that’s rarely seen in any form of motorsport over 22 Laps. Bearing in mind this was the former GP125 world champions first time in this arena and the performance is even better.

Infinity Motorcycles supported Leon Haslam was looking good to follow the Spaniard home but a slow speed tumble at the turn 4 hairpin when the front end of his Kawasaki cried enough put paid to his podium chances.

His carefully engineered Dainese D-Air suit did exactly what it’s been designed to do on the track in these situations and didn’t activate which meant it was the work of a moment for Leon to quickly pick the bike up and get back in the game. His Kawasaki was reluctant to fire straight back in to life which cost him a little time while he found the KRT equivalent of control, Alt and delete on his dashboard. He then needed to adjust himself physically and mentally to the damage on the bike which also cost our man some time. He bravely fought back though and at races end a solitary point was his reward. That’s been the difference between winning and losing championships in the past. This meant that his teammate, and by default main rival, four-time WSBK champion Jonathon Rea inherited step two from the Yamaha mounted Marco Melandri in the first race.

Race 2 was the Sunday morning Superpole race and again it was the Scorpion helmeted Bautista on that Italian V4 who took the maximum points, (12 in this shortened race) from the Kawasaki mounted pair Jonathon Rea and Leon Haslam. The Kawasaki’s were a lot closer in this encounter, Rea leading at one stage of the race and both of the green machines were within a handful of seconds of the winner at races end. The third race of the weekend Saw Bautista start from pole after his great performance in the earlier Superpole race with the Arai RX7v wearing pair of Rea and Haslam on their Kawasaki’s alongside after their strong showing in the days earlier event.

At the start Bautista got the holeshot and led in to the ultra-fast first turn where Cal Crutchlow so memorably smashed his ankle in last year’s Moto GP race. It was a lead he wasn’t going to lose as he rode rapidly in to the distance, the record books and to the top of the points table. The Kawasaki teammates immediately started swapping positions as they had the day before which probably helped their Ducati mounted rival get an advantage initially. Haslam looked to take the fight to the on-form man from Castile La Mancha and really looked strong in the opening laps, but he wasn’t able to take the lead, admitting after the race that after 3 or 4 laps he realised he wasn’t going to able to take the battle to the Ducati today.

Instead he had his hands full for most of the race fending off the attentions of his teammate and the rapid Yamahas. In the closing laps Rea fought his way in to second and was able to finish there despite Leon taking the position back numerous times.  In the end he went across the finish line a mere couple of tenths behind him. At least he was on the podium again and ahead of the Yamaha trio of Van der Mark, Lowes and Melandri which gives him sixth in the championship after the first round. Out in front though it was Bautista who was going away by over half a second a lap.

So, a clean sweep for the new kid on the block who becomes the first ever three-time winner in a weekend at a WSBK event. Not a shabby effort first time out. That’s certainly going to give his rivals some food for thought as the circus packs up and heads to Thailand for the second round of this year’s championship.

The very sporting Rea was amongst the first to congratulate Alvaro in a tweet. It looks like we’re in for a cracking season which for us a local’s come’s to Donnington in July and of course they’ll be races throughout Europe during the summer months.  Well worth planning a trip to the continent for. All of the races will be shown on Eurosport throughout the year.