Important Update - Please be assured we are continuing to ship and deliver your online orders as normal, however, there may be delays. 13 of our stores are operating for Click & Collect ONLY. Farnborough, Clapham & Chiswick are open as of 1st June. Call 0800 130 3377 for any order enquires - open 9:30am - 3:30pm. 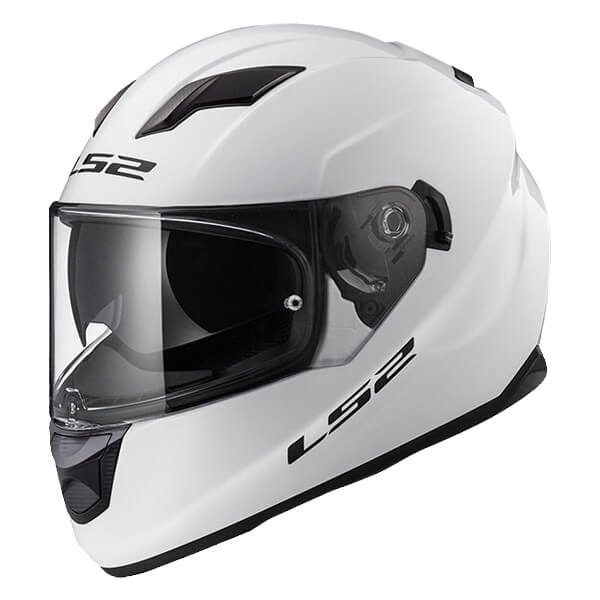 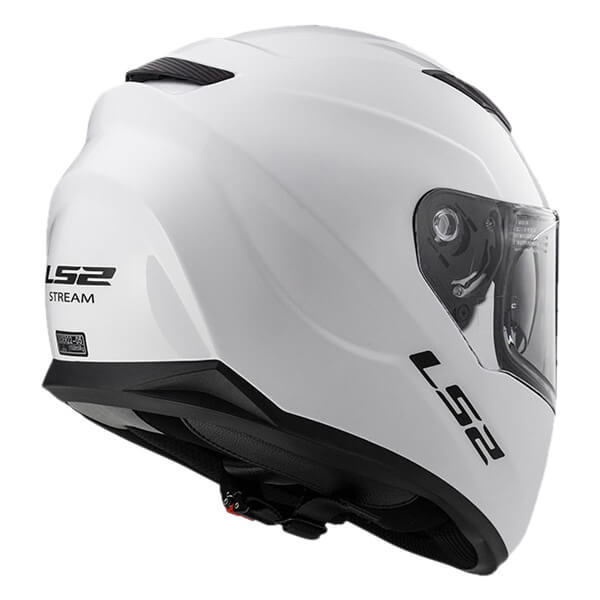 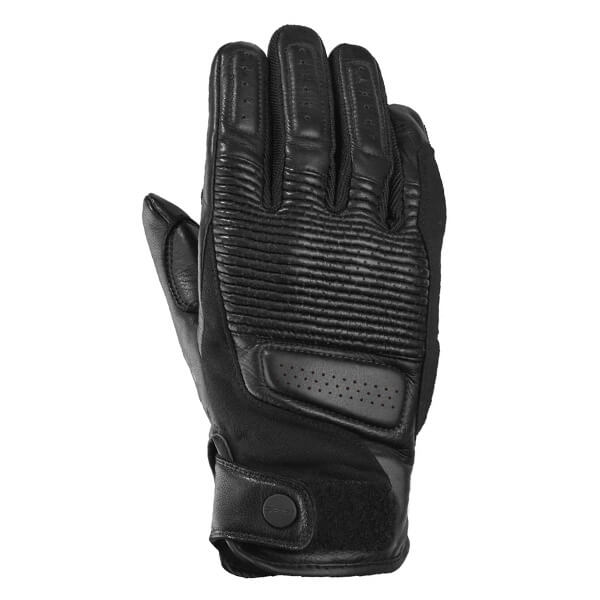 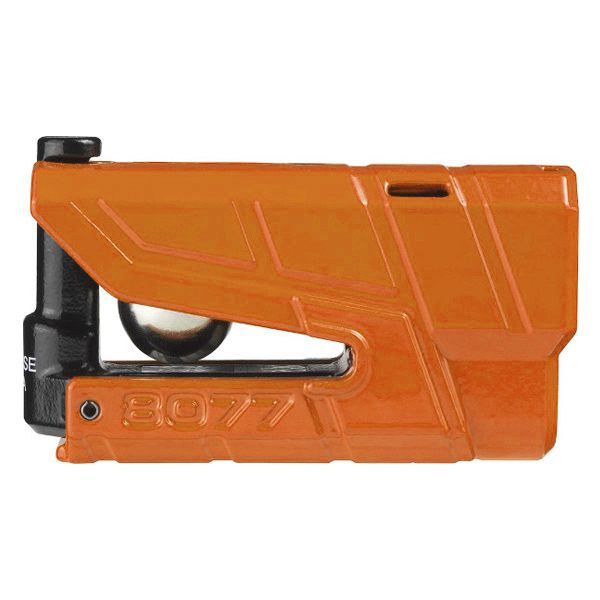 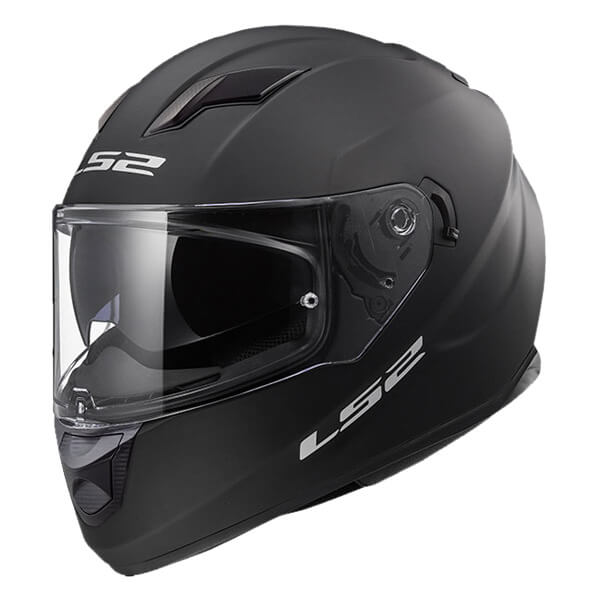 A helmet for you to roll atop asphalt or lose yourself on remote routes on a scooter or sport motorcycle. It comes in solid colours or flashy designs. Stream is a technologically advanced helmet with an
aerodynamic and very resistant shell. The UV Resistant visor and the polycarbonate screen prevent distortion of the image which, along with its internal sun shield, optimizes visibility during any adventure, guaranteeing maximum safety. LS2 started in 1990, only 20 years ago. Mr Arthur Liao invested about 350 euros and started his fledgling helmet business in a tiny hoiuse of less that 600 square feet. At that time he could only afford to hire one employee. Mr Peng Zheng. Twenty years later, Peng is still working for the company. Together they started to manufacture their first helemets from this small rural workshop.

Demand for the helmets increased fast. To capitalize on this Arthur needed to expand the business. He leased a 4000 sq. ft factory, and recruited another 100 personnel to the team. Meanwhile, Mr. Stephan Liao (Arthur&apos' brother) joined the management and strived to develop and prepare for future business.

The helmets are sold throughout the country Our trademark "FENGXING" had played a very important role in the domestic market and our helmets had been a huge success all over the country. That year, we finally moved into our own 18000 sq ft purpose built factory.

As the first pioneer in helmet industry in China, Arthur had already turned his vision to the global market and changed his helmet trademark to "MHR". To be taken seriously in the global market required serious and ambitious investment to modernize the factory, it's machinery and technology. This investment paid off with international praise and recognition for MHR's products.

As the business continued to grow rapidly Arthur realized that he could not continue to expand the factory alone. He requested his other brother, Mr. Paul Liao, join to manage MHR's further expansion, bringing with him a wealth of knowledge gained in his own successful business. Paul joined MHR on June 28, a very momentous occasion which meant MHR would truly become a family firm and also laid the foundation for today's achievements at MHR.

MHR was proud to gain ISO9000 accreditation. MHR now owned and controlled, in house, all new conceptions and technologies for helmet production. Including plastic injection, composite treatment, painting, testing and so on. The whole systematized management from raw material to a finished helmet under one roof.

As the business continued to grow, Arthur and Paul made a multimillion dollar investment to establish JIANGMEN PENGCHENG HELMETS, LTD. (JPH), JPH wholly owns a 330,000 sq. ft State of the art factory with over 1,000 employees, producing more than 2 million helmets a year.

A landmark year. We realized that sooner or later our enterprise would inevitably perish if we continued to manufacture only OEM and ODM products in the future; therefore we decided to create and sell our own brand to the world. But, how and where to start? Using the abbreviation of LIAO'S SYSTEM as the brand, LS2 was conceived, born and registered worldwide. Meanwhile the head office of LS2 was established in Barcelona, Spain. LS2 helmets also exhibited for the first time at the EICMA show in Milan, Italy. From that day, LS2 helmets demonstrated its courage, passion and determination to step into the global market!

Sees LS2 Helmets continued development and expansion with the acquisition of a 30,000 sq. ft. warehouse in Chicago, Illinois, USA. and set up of a new team to take LS2 helmets to the American and Canadian consumers.

This product doesn't have any reviews yet.