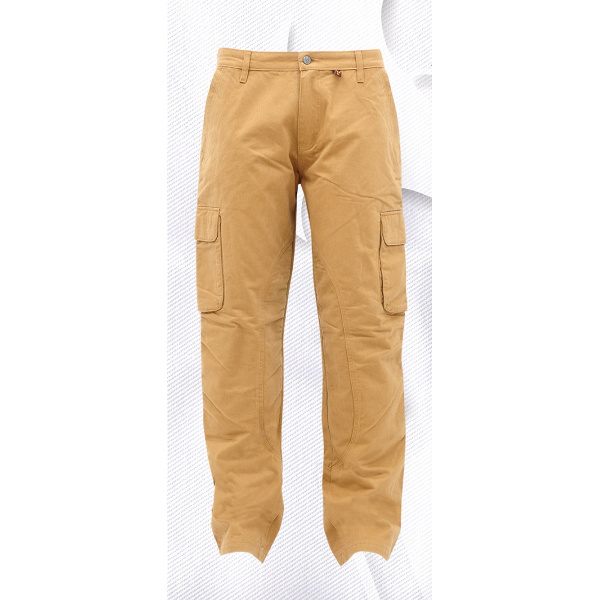 Back Store Our Brands/Sidi/Boots Road And Race Boots 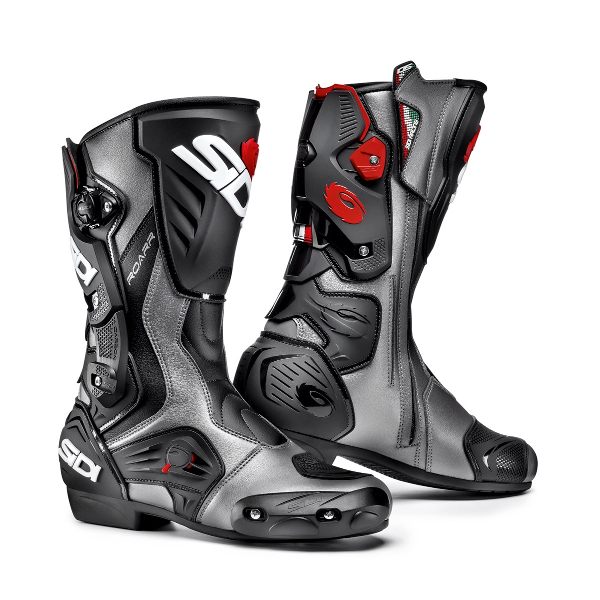 PRICE MATCH
Please select a size.
FREE DELIVERY
Available in the UK
on orders over £25
SLICE IT
Pay Later or Pay in 3
with Klarna on checkout
PM
PRICE MATCH
Seen it cheaper?
Make a price match enquiry

Sturdy, subtle and stylish, the Sidi Roarr road boots combining maximum armour and comfort for a boot ready for aggressive riding and racing. Made of technomicro fibre and lined with air Teflon, your feet will feel fresh and cool in comfort with the integrated air ventilation system in these Sidi boots.

Boasting armour such as a fixed shin plate, an absorbing heel cup and an arch and anti-twist ankle support to resist anything you may encounter on the road. Other features of the boot include a Techno 3 mechanism, elastic zipper panels and a replaceable slider: the Sidi Roarr is an innovative, sleek racing boot, ready for adventure. 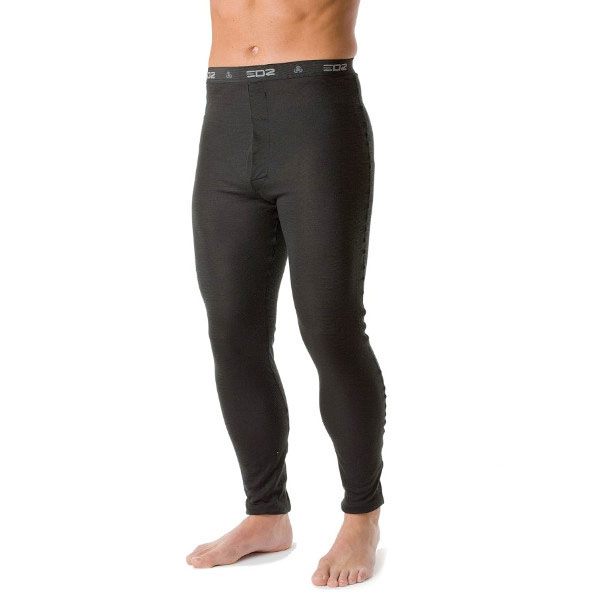 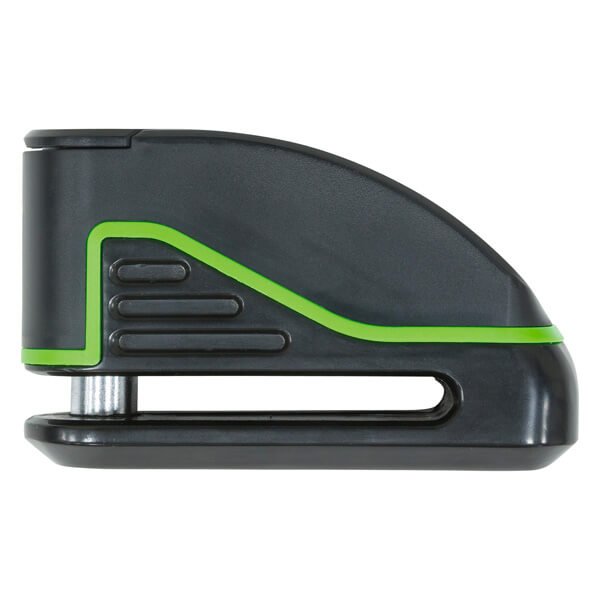 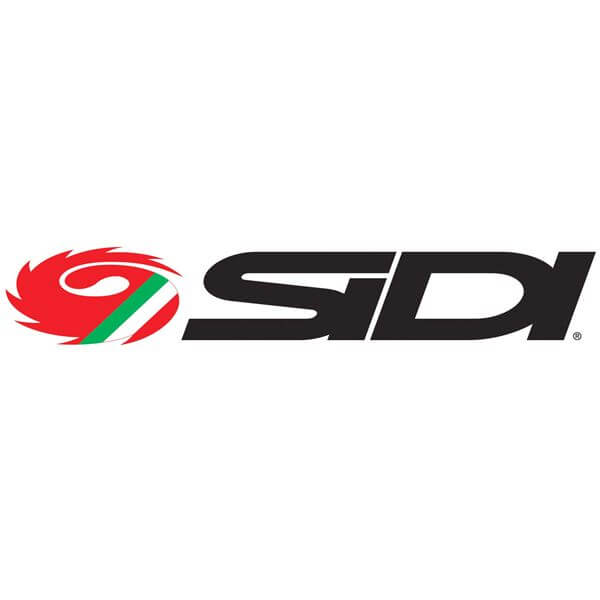 There are few names in motorcycle wear as well known to the average rider as that of Italian boot maker Sidi. Founded in 1960 they started as a small workshop producing mountain sports footwear and registered their first patent in 1966 for the first rear entry ski boot.

Now after half a century, SIDI’s unique balance of tradition and innovation, style and comfort, make SIDI sporting footwear exceptional in the industry. An area it got the jump in quite some time ago.

In the late 60’s the founder of the company Dino Signori, (who also gave his name to it, maybe it’s surprising that it’s not the Disi company!) looked at expanding the range and came up with the idea of producing motorcycle boots.

A long time bike fan he knew that there is more to life than trekking and skiing, so in 1969 Dino jumped into the biking industry in a big way, and aligned Sidi boots with Italy's legendary motorcycle hero, Giacomo Agostini. He was the first rider who helped Sidi advance road race footwear, a tradition that continues to this day with no less than a third of the Moto GP regulars turning up to play in the company’s ever evolving products.

Also in 1969, Dino signed up a very outgoing Belgian, and then current world MX champion world champion Joel Robert to wear his MX boots. For those not familiar with this colourful Belgian (and 6 times world champion) he was famous for not taking training very seriously. To the extent that at one event he stubbed out his cigarette on the handlebars of a competitor whilst they were on the start line!

The early 70's were obviously a productive time for this small company as it was around then that they produced their first cycling shoes. This is another area that they have innovated in over many years and their products are the choice of people such as three-time World Cycling Champion Oscar Freire. Today there are almost as many cycling shoes in their range as there are motorcycle boots for the road.

In subsequent years, the Sidi design team have created some of the most ground breaking designs in motorcycle footwear. Things we take for granted today such as velcro fasteners, the use of Lorica, inner laces, sole replacement systems, toe sliders made from durable materials, techno bridge adjusters and adjustable calves all made some of their first appearances on models produced by this innovative designer of motorcycle boots.

There are also a huge range of ladies boots with most models having an equivalent that are designed for the female rider. Sizing in some models starts from a tiny 36 (that’s a two) so there’s bound to be something for the slight of foot.

Whatever you’re looking for in stylish and functional motorcycle footwear this half century old company will have a model to suit your needs.

The average review for this product is 5.0 stars

Can't beat SIDI boots!
My 2nd pair of SIDI motorcycle boots. Excellent quality, very adjustable, quality materials, good fit - just what you would expect from a brand like SIDI. Top service from the guys at Infinity too - delivered the very next day! cheers!